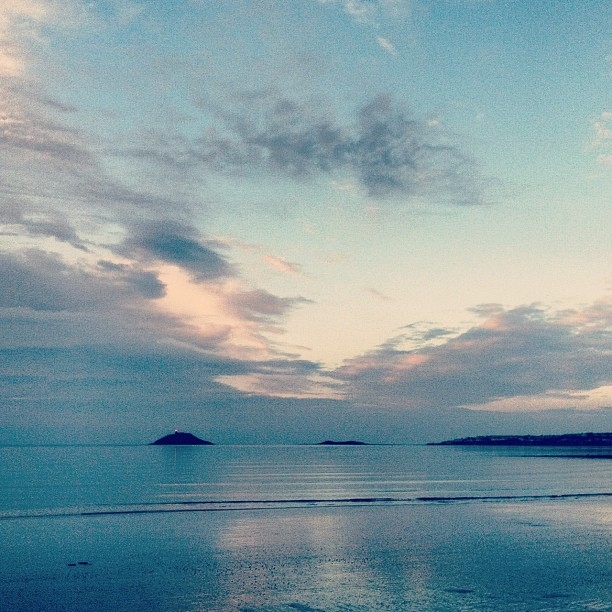 Today is Day 4 of Ned’s Cork Long Distance Camp. I arrived Thursday evening of last week and did two swims at Sandycove with my host, Carol Cashell, prior to the camp to get a feel for the water. Day 1 was Saturday and began with an introduction by Ned Denison, who runs the camp, followed by a 2-hour swim. After 4 laps around the island (roughly 1 mile per lap), I was feeling the cold (55-57) and got out, not quite reaching the 2-hour mark. I knew it would be a constant battle between pacing myself for the long week and staying warm enough. The afternoon swim was a 5K race around Garnish Island, which was a balmy 58ish. After 3 days in a row at Sandycove, this felt very nice!

The next two mornings were similar, with a Sandycove morning swim and an evening swim in a different location. Lough Ine on Sunday was beautiful and we swam through waters thick with non-stinging jellfish, with a few stingers mixed in there. Last night we swam down the River Lee after the Dam water had been released, and flew 13K in under 2 hours. It was thrilling speeding over the shallow rock bottom and weaving down the greenery that surrounded us until we reached Cork city. This morning we ventured over to Garryvoe in East Cork (pictured above) for an out-to-sea swim in 52 degrees. I was chilled to the bone and as we swam out towards an off-shore island I felt like I imagine free divers or firefighters feel, knowing you are okay going forward now, but forever unsure if you will make your entire return trip back. The stress of the risk we were taking was too much, and although I was fine temperature-wise, the nerves resulted in getting sick in the last 500 meters. Thankfully, shore and our cars were just ahead and I warmed up soon enough, considering my violent shivers!

This evening we will swim the Fermoy Blackwater River, a 7.5K round trip which takes us to Michael Flatley’s mansion. I will be bringing my camera, as it is rumored to be quite the sight. Apparently every year Ned calls out to Michael for him to bring us tea. Perhaps this year he will oblige us.

Pictures from our Lough Ine swim:

After this evening, I will have surpassed 50K across the 4 days of camp. At this rate, I may need to readjust our cap! 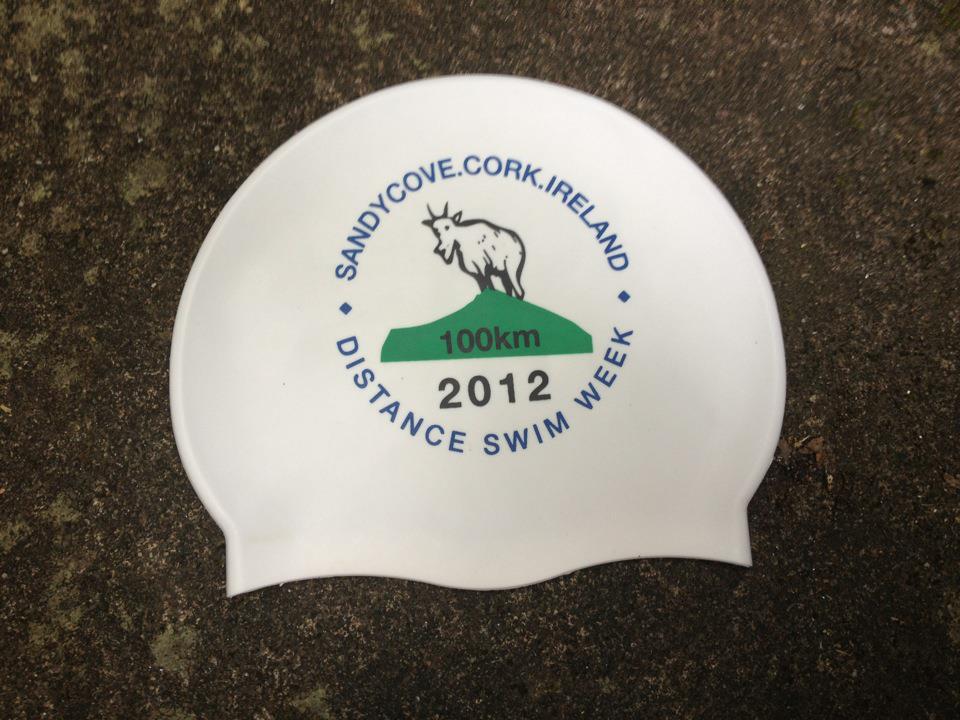