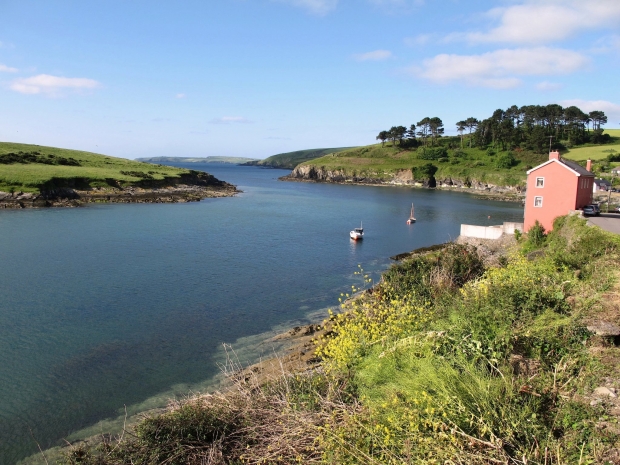 Today was the second to last day of the Cork Long Distance Week in Ireland. All week we have been doing double days, generally ranging from an hour and a half to two hours. The first swim begins at 6am, and with most swims being roughly an hour commute, that means a 4:30am wake-up call. The second swims are normally 6-8pm, meaning home at 10pm at the soonest. Sleep deprivation - something all channel swimmers must willingly face - is part of camp.

To further simulate just about anything that can go wrong on a channel swim, Ned has devised the Total Body Brain Confusion (TBBC) swim. Participants of the swim have no idea how long the swim will last, where we will go, what the crew will ask of us, and are given nothing but water. To tack on to my personal challenge of swimming for an unknowing duration of time in 54-56F water, two days ago I came down with either food poisoning or the flu. Regardless of the cause, I have been nauseous the better part of the last 48 hours and have had about 6 pieces of toast.

When we arrived to Sandycove, I felt reasonably well and was eager to get started and see what our ‘torturers’ (a.k.a. crew) had in store for us. There were four small boats to oversee the 20 or so of us who willingly signed up - and paid! - for this extra event. Before we got ready, I finally got to meet Donal Buckley and sign his marathon swimmers book. Then we had a safety briefing from Ned, along with a reminder of exactly why we are doing this, so that nothing comes as a surprise on the day.

After the torturers were aboard the boats, our group of swimmers set out. Since it was low water, we swam clockwise around the island, following a few boats ahead. Soon it became apparent which boat was going to be with who, and I was not at all surprised to find Ned on mine. I was expecting rough treatment, after severely drafting off Ned for 90% of our Sandycove Island race two nights prior, only to sneak past him on his non-breathing side and out-sprint him to the beach. Suddenly, Ned, Owen, Gabor, and Matt began waving their arms from the boat. The swimmers in my vicinity stopped and they said, “It’s really rough out here. Are you guys okay?” We enthusiastically replied “Yes”, only to be asked “Are you sure?” We assured them we were fine, and Ned replied, “Okay then, just making sure. I’m going to eat a brioche then. Keep swimming.” I smiled and plodded on through the chop, knowing this would be one of many attempts to get us down, and noted that I should google ‘brioche.’ 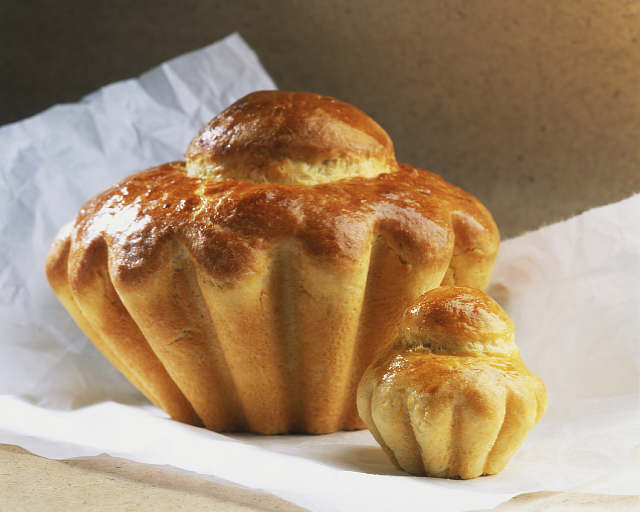 Shortly after that, all four of them held out bottles of water over their heads. I skeptically approached the boat, and they handed one off. I took a tiny sip to make sure it wasn’t salt water, and sure enough, it was fresh. Several swimmers who stopped were refused and told to keep swimming, while I was heckled for not downing the stuff fast enough. I’m a slow feeder, but I just could not stop laughing. The joke was on me - as soon as I turned to swim I felt bloated and sick. Thankfully, it wore off in 5 minutes or so.

As we swam off into the distance (who knows where?), I settled into a rhythm with Colm and Andrew. We were told to do things like swim circles around the boat while they “fixed the propellor”, swim directly out to sea and then left alone to continue, speed up because an old WW2 bomb was found in the Channel, and drink water faster. Some of the instructions were in Irish (courtesy of Owen) and Hungarian (thanks Gabor). I replied in Spanish, Ned yelled in English. It was very cultured.

Just before we began our trip back towards Sandycove, Ned informed us we were doing great and were about a third of the way through. I hoped this was yet another lie, but just couldn’t help the nagging thought that if that were true, that would mean over 4 hours in the water. The thought gnawed at me as I swam towards the island. We picked up Barbara, but her and Colm took off, so it was Andrew and I. As we neared Sandycove, Ned stopped us and told Andrew to swim to corner 1 and me to swim straight towards the island, and that we were getting too comfortable together. I was as close to the island as you can get and no one was in sight - not even a boat. I didn’t know what to do, so swam to corner 2, assuming they would want me away from Andrew. Ned reappeared and said, “Great job, you can swim in.” I couldn’t believe it, thanked them with a smile, and charged on. There was a strong current between corners 2 and 3 and it seemed to take forever to break through. When I finally did I was exhausted, my shoulder sore, and rolled over to do a few backstroke strokes. Before I knew it, the boat had reappeared and Ned was screaming “BACKSTROKE?! You’re doing backstroke?! Get back to corner 2 and find Jim.” I had to collect my jaw from the ocean floor as they left. Back to corner 2. I saw a swimmer in a red cap and asked if he was Jim. Thankfully he was, so we began swimming back.

Again I speed up to break the current around corner 3, this time fighting the overwhelming urge to do backstroke. The boat reappeared again and I breathed the other way, not wanting to know what they wanted. “Swim faster, the tide’s about to turn and you won’t make it unless you sprint!” I picked up my turnover and turned on the legs, imagining I was racing Ned again. I could see sand when the boat reappeared. “Didn’t make it. Just weren’t fast enough girl. Go back and find Barbara.” Gassed, I turned back yet again. I found Barbara, circled her, and began the sprint again, having an eerie feeling he had told her not to let me by. She matched my pace, and we raced the 400 meters back to shore. Somewhere deep down I found an 8-beat kick, this time imagining that I really was racing the tide to France. The boat appeared, and much to my delight they simply cheered me on to shore.

Exhausted, I climbed up the slip, greeted by a few others who had fared even better. Barbara and I were let out at 2:40, which was on the kinder end of the spectrum. After dressing, we shivered as we watched others swim in circles until their torturers were pleased enough to allow them into the slip, usually one or two at a time, so the others could watch people being done while they were told to continue. The Channel’s not fair either.

Our debrief after was great. The swimmers each told the group the toughest part of the swim (for me, being told we were only 1/3 done so far into the swim). The crew each gave their observations, both good and bad. Mostly, they were impressed with how unphased most of us were, but wary of how long it took some of us to feed (oops!). Ned then asked what we all did to deal with the adversity, a great question from a sport psychology perspective. I had used something that Ned told our group on one of the most horrendous days. It was 6am after a particularly late night, the weather had turned, there were whitecaps everywhere, it was extremely windy and rainy, and only about a quarter of our group arrived. As we walked down the slip and into the 53.6F water, Ned exclaimed, “Nobody wants it like this group!”

And that’s the phrase I’ll be using tomorrow, on our final day, the 6-hour swim.